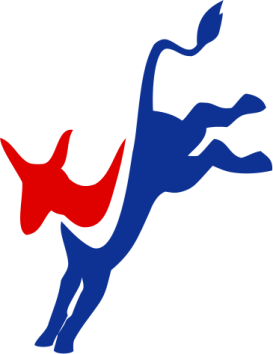 3. Pro Homosexual Marriage –  The left supports homosexual marriage which is in direct opposition to God’s view on the matter (another reason they had to remove God from their party platform)

5.  Believe Christians are a greater threat than any religion and support people and religions which advocate for the brutal murder and beheading of those who call themselves Christians–simply for believing in Jesus Christ

6. Will choose to lie, at any cost, in order to protect like minded candidates and government bureaucrats rather than doing what is right and seeking the actual truth of a matter (a perfect example was how Brett Kavanaugh was treated and because he is pro-life)

7. Believe Climate Change (global warming) is a greater threat than people who hate us and want to kill us and think it’s okay to murder babies

8. Hypocritical/False Care of and Protection of Women – Democrats actively support the abuse of women within Islam and refuse to stand up against it. Women in general and more specifically Conservative /Christian women (and men) who hold a Biblical worldview are ridiculed, and denigrated in a majority of popular Hollywood movies/TV shows. (The false claim Democrats care about women extends to the music world too. Profanity and vulgarities aimed toward women is commonly found in rap lyrics and is increasingly present within the pop music world)

Hope for the future