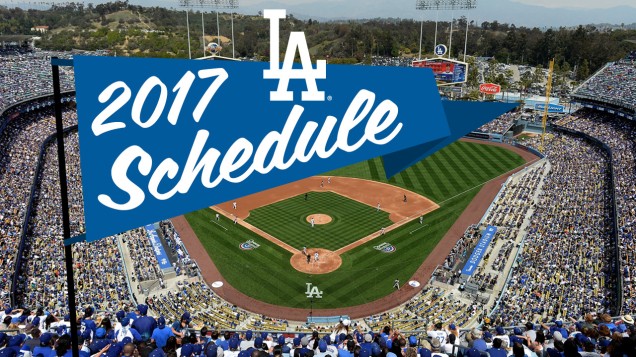 Why do some Major League Baseball teams get specific days off, while other teams do not?

For example, the Los Angeles Dodgers played the Chicago White Sox July 19, 2017 but then must fly home to LA to play the Braves at 7pm on July 20th.  Yet, the White Sox team gets Thurs July 20, 2017 off.  They then fly or drive a short distance to Kansas City to play Friday.

Now I can completely understand a day off for teams to fly and support it.  So to my point, why don’t the Dodgers get a day off to fly nearly 2000 miles home?  I can only think of one reason for this:  Money.  The Dodgers bring in more money than other teams so it’s probably in the best interest of MLB (and management) to keep them playing more often.   If anyone knows for sure, I would be delighted to know.